Hit enter to search or ESC to close

The original site constituted an area of approximately 1000 acres with the majority of land forming part of Remarkables Station. However, after submissions closed, the Jacks Point Zone constituted 3000 acres of land set amongst a world class 18 hole golf course, village centre, resort lodge and open parklands. The resort community lies on the edge of Lake Wakatipu, 15 minutes from Queenstown.

The land is split up into several areas, being Jacks Point, Henley Downs and Homestead Bay, which all provide for different levels of activities depending on the sensitivity and visibility of the site. Building coverage has been limited to just 5% of the total Jacks Point area to both benefit the community and enhance the environment.

The residential areas of Jacks Point are divided into 7 neighbourhoods containing up to 700 lots, tablelands home sites (18 multimillion dollar lots) and the town village consisting of hotels, retail space and restaurants. Henley Downs sits north of Jacks Point on 1,700 acres. Development of this site is to include a 400 home village and 18 large lot homes. The position of future development will be carefully sited to reduce visibility from outside of Jacks Point yet each dwelling will still take views of the surrounding mountains and aspects of Lake Wakatipu.

Homestead Bay is situated at the southern end of Jacks Point and is designed to mimic a traditional lakefront high country settlement that has developed into an established lakefront village.

The proposed site will include a horticulture area containing 15 building platforms, residential open area with 12 building platforms and a village which will eventually contain restaurants, retail stores and other public amenities. The entire site has to contain 80% of native planting to further enhance the area. Public boating facilities will be available and the area will be linked to Jacks Point and Henley Downs through walking tracks and a public road. 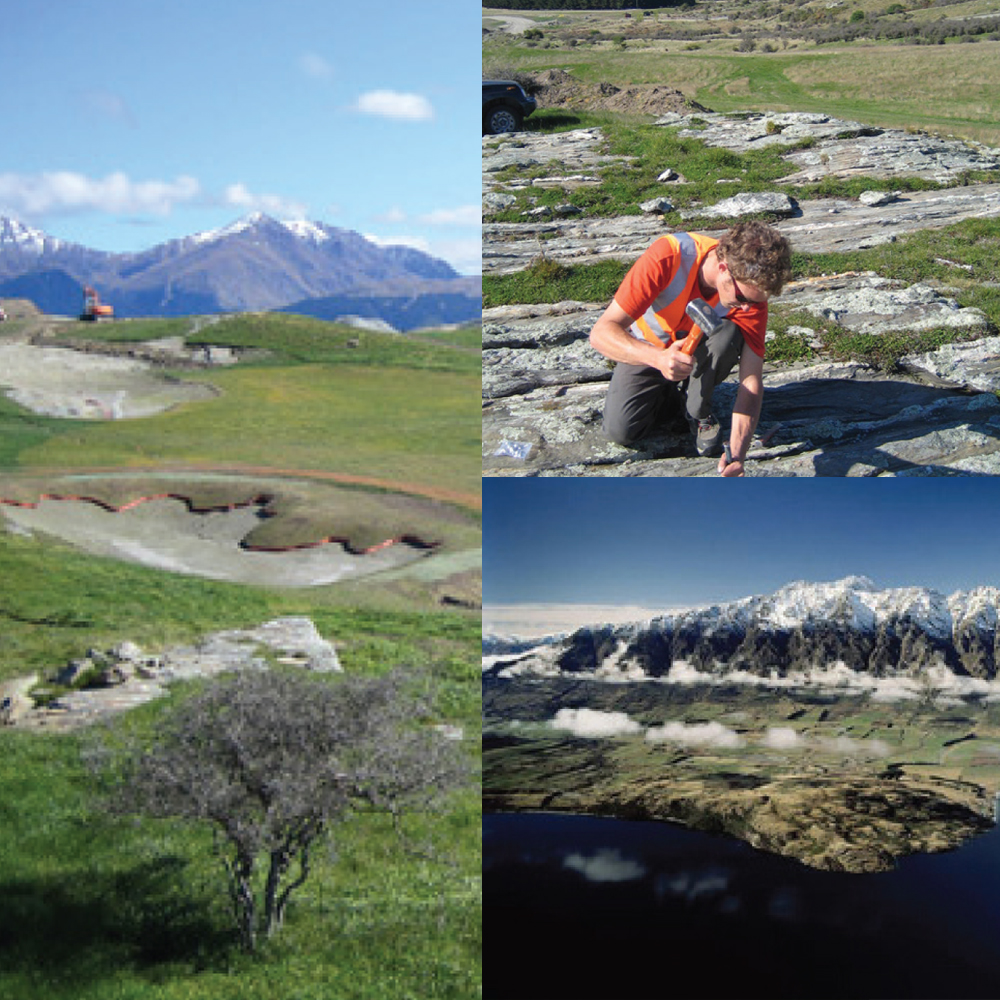